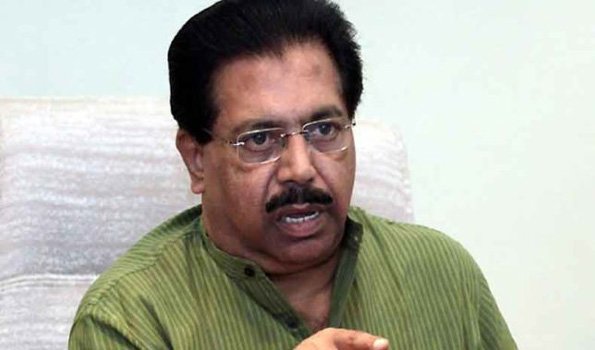 “I am back in the LDF as a part of NCP which is a part of the Left Democratic Front in Kerala. I am formally joining the NCP today,” Mr Chacko said while speaking to the reporters.

Mr Chacko at the time of his resignation had alleged that candidates for the upcoming elections in Kerala were being decided in an undemocratic manner. He accused the 40-member election committee of not holding any discussion over candidate selection. “The committee selected candidates as per the opinion of some leaders including, Oommen Chandy and Ramesh Chennithala, with vested interests,” he had alleged.

Kerala will go to polls on April 6 to elect a new 140-member assembly. The counting of votes will be taken up on May 2. (UNI)