Toll booths to be removed, GPS-based toll collection within one year: Gadkari

New Delhi: Union Minister for Road Transport and Highways Nitin Gadkari on Thursday told the Lok Sabha that the government will remove toll booths and implement complete GPS-based toll collection in the next one year. 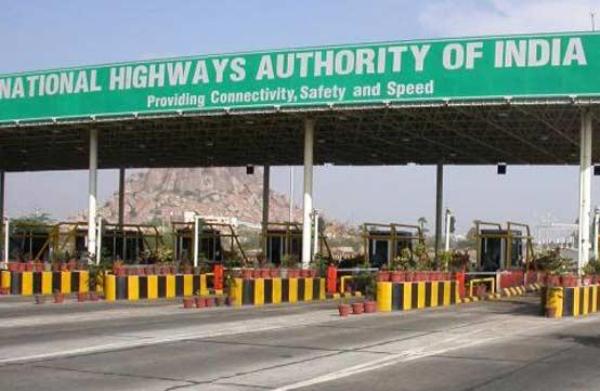 In response to a supplementary question during the Question Hour, Mr Gadkari said that the government is working on a plan to do away with all physical toll booths within a year which means that toll collection will be done through GPS.

The toll will be collected on the basis of GPS imaging of vehicles, he said.

He said 93 per cent of the vehicles pay toll through FASTag, while the remaining 7 per cent have still not taken Fastag despite paying a double toll. (UNI)