The timeless ‘Munna Bhai’ series still manages to tickle a bone of the audiences, and teach a thing or two. Both the lead actors of the film, Arshad Warsi and Sanjay Dutt enjoy a great camaraderie on-screen as well as off-screen. 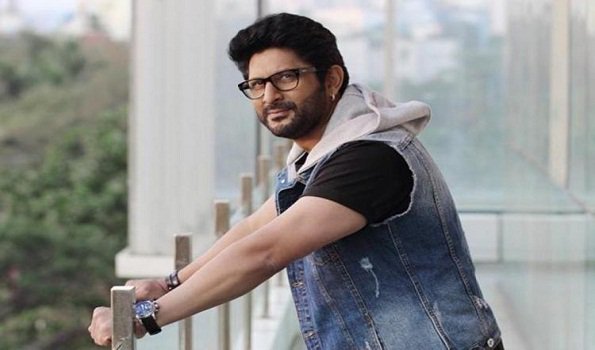 In a recent interview with a leading entertainment website, Arshad was asked about what he admires the most about his co-stars. On speaking about Sanjay Dutt, Arshad replies, “He is like a hunk with a baby’s heart, he is a huge guy with a heart of a baby. He is a fighter to another level, and he just doesn’t give up. You’ll never see him turn his face. That’s the type of guy he is.”

The ‘Munna Bhai’ series is counted as one of the major blockbusters of the decade, and Sanjay Dutt’s portrayal of a goon stole the show in both the films of the series.

The series preached about the much-needed message to be kind to one another, with the techniques of ‘Gandhigiri’ and ‘Jaadu Ki Jhappis’ which we need the most amidst the unprecedented times.

On the work front, Sanjay Dutt has a power-packed trajectory of projects to look forward to - ‘Bhuj: The Pride Of India’, ‘Shamshera’, ‘KGF Chapter 2’ and ‘Toolsidaas Junior’.