A new report released Monday by the Organisation for the Prohibition of Chemical Weapons (OPCW) said that there are “reasonable grounds to believe” a Syrian air force helicopter dropped a chlorine cylinder on the northwestern city of Saraqib in February 2018. 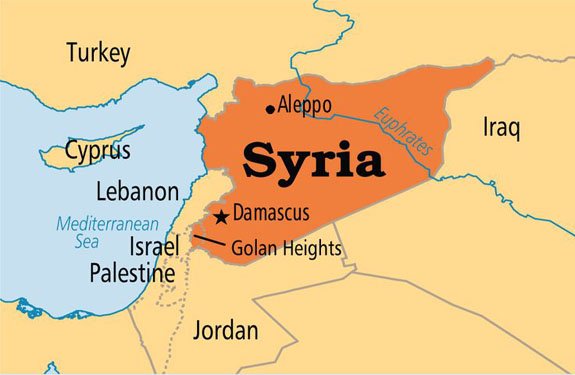 What does the OPCW report say?

The report was compiled by the OPCW Investigation and Identification Team (IIT).

It stated that although no one was killed by the bomb, a dozen people were treated for symptoms of chemical poisoning after the “cylinder ruptured and released chlorine over a large area.”

The report added that samples collected from the scene were analyzed for chlorine contamination. Witness statements from victims and medical staff were also collected.

The Syrian government frequently claim any chemical attacks have been staged by rebel forces to place blame on the Syrian army.

The OPCW investigation said there is no evidence indicating the chlorine attack was carried out by Assad’s adversaries.

Have other chemical weapons been used in Syria?

Although chlorine is not an internationally banned toxin, the use of any chemical substance in combat is prohibited by the Chemical Weapons Convention passed in 1997. The OPCW oversees its implementation.

In April 2020, the OPCW’s Investigation and Identification Team (IIT) issued its first report investigating the use of chemical weapons during Syria’s civil war.

It concluded that Syria’s air force dropped bombs packed with and chlorine and sarin nerve gas on a village in Syria’s Hama region in March 2017. Sarin is an extremely toxic and deadly nerve agent.