Moscow: The speaker of the lower chamber of the Afghan parliament, Rahman Rahmani, expressed the belief on Wednesday that foreign troops withdrawal from the country could lead to a civil war. 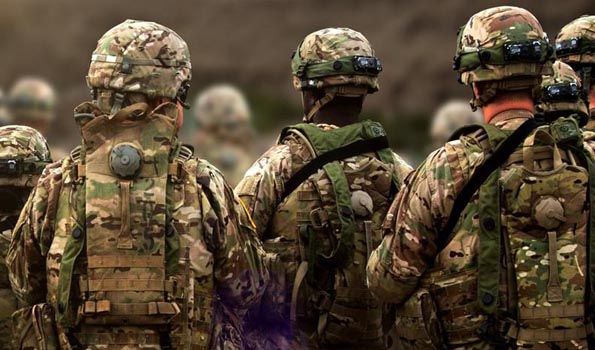