Moscow: Researchers from Germany’s University of Greifswald have established that blood clotting reported after vaccinations with AstraZeneca coronavirus shots results from the body’s defense mechanism triggered by the inoculation, the NDR broadcaster reported. 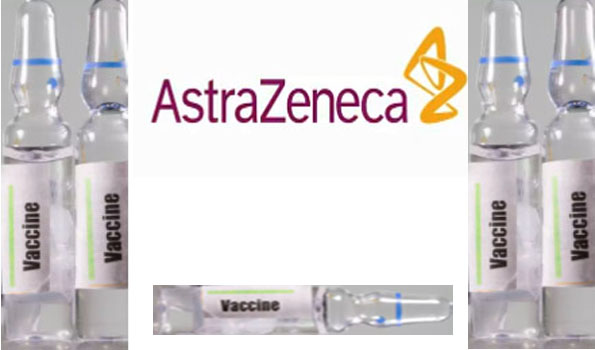 The researchers came to the conclusion after studying samples of six patients who developed blood clots following inoculations with AstraZeneca. The analysis showed that the vaccine activates platelets in the body.

This mechanism is usually activated during wound healing, when the blood begins to clot and the wound closes. However, in some patients, vaccination triggers this mechanism, which leads to the formation of blood clots in the brain.

The description of this mechanism paves the way for developing a course of treatment, including drugs that help against thrombosis. At the same time, the broadcaster warns against consuming such drugs without prescription. The findings of the study will be published in The Lancet.

Earlier in the month, dozens of EU countries suspended the use of the vaccine over reports of post-inoculation blood clots. On Thursday, the European Medicines Agency said that it had found no evidence that the vaccine is associated with increased risks of blood clot events, prompting member states - including Germany - to resume inoculations with the drug. (UNI)