Berlin: German Chancellor Angela Merkel has unexpectedly halted a plan for a very strict lockdown over the Easter holidays that would have started Thursday next week, saying she was mistaken regarding the issue. 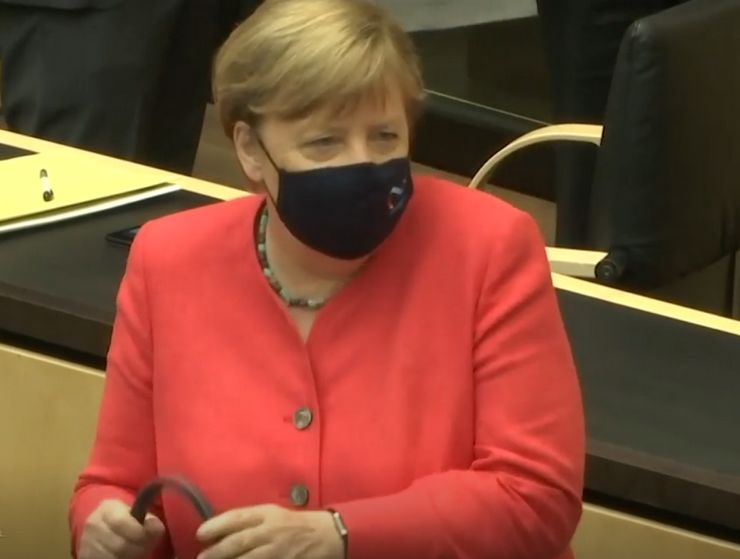 “I decided this morning not to implement a regulation that was agreed on Monday in order to make Maundy Thursday and Holy Saturday extra rest days, but rather to stop it,” she told reporters.

The German dpa news agency said the plan for a five-day radical shutdown over Easter was met with a backlash. Businesses, which have been struggling to stay afloat amid the continuing lockdown, said they had been left in the dark about the plan.

Merkel told reporters that the idea of forcing Germany into Easter “rest” from April 1 to April 5 was conceived with good intention but admitted that it could not be implemented properly in the short time available. She apologized to the nation for causing “additional uncertainty.”

“This mistake is solely my mistake, because in the end I bear the ultimate responsibility in my capacity, including for the Monday decision on the so-called Easter rest,” she said.

Today’s announcement marks the second reversal in a month. Merkel announced the start of a cautious reopening in March but then backpedaled on the plan this week after Germany saw a spike in coronavirus cases linked to mutated strains in what is already the third wave of the pandemic.

Germany has registered almost 2.7 million infection cases and 75,212 deaths since the outbreak began a year ago. The national institute for infectious diseases reported 15,813 new cases and 248 deaths on Wednesday. (UNI)