Pune: England levelled the three-match ODI series against India after beating the hosts by six wickets in the 2nd ODI at the Maharashtra Cricket Association Stadium, here on Friday. 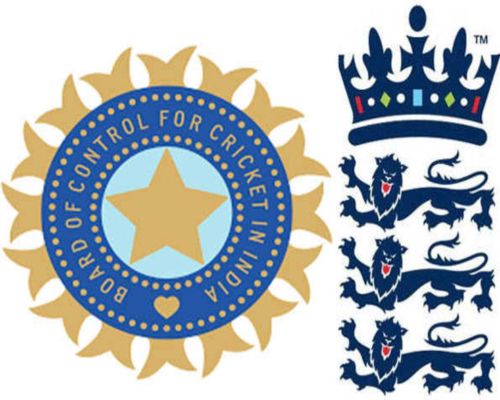 In reply, England made a mockery of a 337-run target, courtesy a six-hitting spree from Jonny Bairstow and Ben Stokes.

England stayed on top right from the start as Jason Roy (55) and Jonny Bairstow (124) stitched a vital century-run partnership.

Ben Stokes’ 52-ball 99 accelerated the chase in the middle overs, and then debutant Liam Livingstone (27 off 21) took England over the line in just 43.3 overs with six wickets in hand. (UNI)