Kolkata: All stakeholders, including top politicians and commoners, not only in West Bengal but across the country are waiting with bated breath for the results of the Bengal assembly election to be announced after counting of votes to be taken up on Sunday. 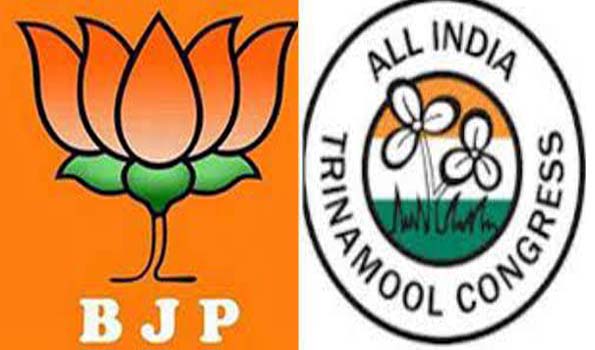 Million dollars question that doing rounds whether Chief Minister and Trinamool Congress (TMC) supremo Mamata Banerjee would get another term to serve to people of Bengal or it would be a historic moment when Bhartiya Janata Party (BJP) will form double engine government in the state.

All exit polls, except three, indicated after the month-long, eight-phase Assembly polls ended on Thursday that Mamata Banerjee-led Trinamool Congress is likely to retain power in West Bengal for the third consecutive term but with a slightly reduced majority

The counting of votes begins at 8 am and the initial trends will start rolling out soon after. Any picture of the performance of the political parties should start taking shape by 10 am. By 5 pm, the final party positioning should be clear.

However, the results for West Bengal Assembly may get delayed by a few hours as the polling was done in eight phases and officials may need extra time to collate all the numbers. The results could also get delayed because of the safety concerns of counting officials.

This time due to the COVID-19 pandemic, the Election Commission (EC) has curbed the entry of polling agents into the counting centres without an RT-PCR test certificate or two doses of vaccination.

“No candidates/agents will be allowed inside the counting hall without undergoing RT-PCR/RAT test or without having two doses of vaccination against Covid-19 and will have to produce negative RT-PCR report or RAT report or vaccination reports within 48 hours of the start of counting,” the EC has said.

In view of the raging second wave of the coronavirus pandemic, the Election Commission has banned all victory processions by political parties after the announcement of results. It has also ordered officials not to allow more than two people to accompany the winning candidate for receiving the certificate of election from the returning officer

Senior poll officials should make sure that COVID-19 protocol is followed at all the counting centres, said the top court on Saturday. (UNI)