Bengaluru: Former Karnataka Chief Minister H D Kumaraswamy on Sunday demanded a public apology from Amazon for the remarks made and for defaming the flag and logo of the State. 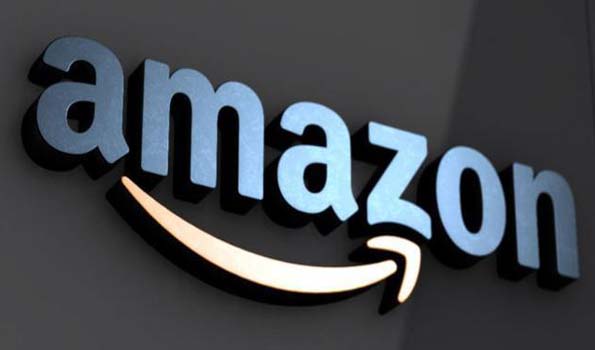 In a series of tweets, he expressed his outrage on the multinational company which has made the biggest mistake against and disgrace as government is part of the constitution.

He said that the government should consider the option of legal action against the Amazon company.

He said that recently the multinational companies are making remarks against Karnataka and are acting very recklessly, improperly.

Very recently Google has also made disgraceful remarks against Kannada language and later corrected with apology, he said that if this kind of remarks would test the Kannadigas feelings and not tolerate insulting Kannada flag and Karnataka any more, he warned. (UNI)