Kolkata: Calcutta High Court tonight stayed the bail granted to three Trinamool
Congress leaders and a former close aide to West Bengal Chief Minister Mamata Banerjee
leaders, who were arrested by CBI in connection with Narada sting case earlier in the day.
This comes hours after a special CBI court granted bail to the politicians. 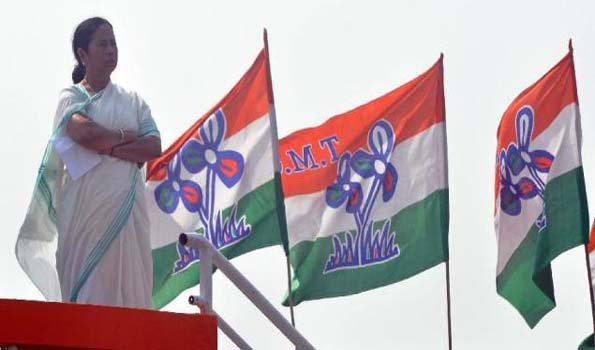 The court had directed that each of the four persons will have to pay two sureties of
Rs 25,000 each as bail bonds.
Since the bail has been cancelled, all of the four leaders will have to stay in CBI custody
till May 19, when the case was posted for next hearing.
Tensions boiled over throughout the day as Chief Minister Mamata Banerjee stage a sit-in
at the probe agency's office for six hours when her party supporters demonstrated in front of
the CBI office in the heart of the city , chanting slogans – Inquilab Zindabad the premises and indulging in violent protests in several parts of the state.
The CBI submitted its charge sheet against the four, besides IPS officer SMH Meerza who
is already out on bail.(UNI)