New Delhi: Delhi Deputy Chief Minister Manish Sisodia on Monday announced that the Cabinet has approved a new excise policy to reduce the minimum age for liquor consumption from 25 to 21 years. 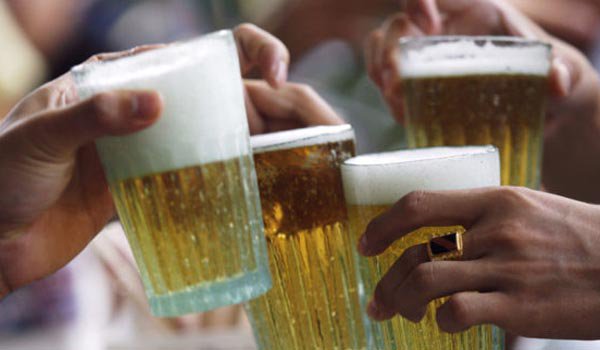 Mr Sisodia, addressing a press conference here, announced that no new liquor shops will be opened in the national capital. Notably, at present, 60 per cent liquor shops in Delhi are being run by the government.

“Government will ensure equitable distribution of liquor shops so that liquor mafia are thrown out of the trade. A revenue growth of 20 per cent is estimated after the reforms in excise department,” he added.

Chief Minister Arvind Kejriwal hailed the Cabinet decisions and said that it will act as a major blow to liquor mafia in Delhi.

“The mafia will do everything to obstruct these reforms. AAP govt has ended mafia raj in many sectors like education, water, electricity, health etc. We are committed to reforming this sector too,” the CM said.

According to the new excise policy, a liquor store should be constructed on a minimum permissible area of 500 square-foot. (UNI)