Lucknow: Rashtriya Lok Dal (RLD) national president and former Union minister Chaudhary Ajit Singh passed away on Thursday due to Covid-19. He was 82. 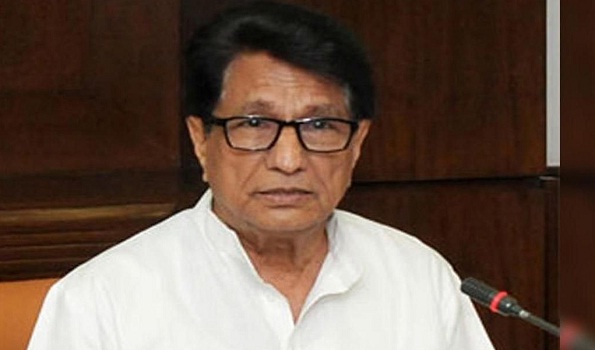 He was undergoing treatment at a private hospital in Gurugram after being infected with the virus.

Singh breathed his last at 0820 hrs on Thursday.

He is survived by his son Jayant and two daughters.

On April 20, Singh tested positive for the deadly virus.  His condition deteriorated on April 22 after his lungs developed an infection.

Son of former prime minister Late Chaudhary Charan Singh, Ajit Singh, a farmer leader of Western UP had lost the Lok Sabha polls in 2019 from Baghpat.

Ajit Singh's son Jayant Chowdhury is presently leading the party and in alliance with Samajwadi party, it performed excellent in the Panchayat polls in western UP.