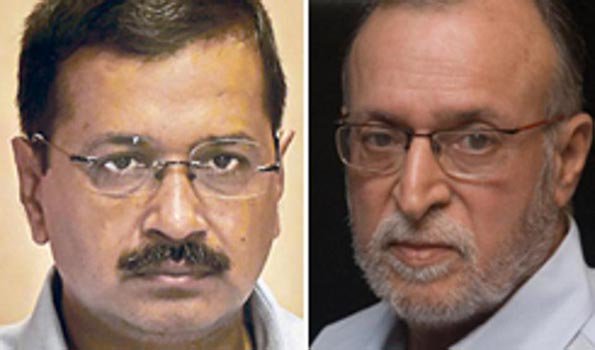 “In exercise of the power conferred by sub-section (2) of the section I of the Government of National Capital Territory of Delhi (Amendment) Act 2021 (15 of 2021) the Central Government hereby appoints the 27th day of April ,2021, as the date on which the provisions of the said Act shall come into force”, a Ministry of Home Affairs (MHA) notification, signed by the Additional Secretary Govind Mohan, said in the Gazette notification issued.

According to this Act, now the ‘Government’ in Delhi means LG, meaning that day executive decisions taken by the Arvind Kejriwal Cabinet in the Union Territory will have to have opinion of the LG.

Parliament had passed the Bill last month, the Lok Sabha passed this Bill on March 22 and Rajya Sabha on March 24 amid Oppositions’ walkout while the President gave his accent while he was admitted to the AIIMS on March 28.

Delhi Chief Minister Arvind Kejriwal had described it as a “sad day in Indian Democracy”. (UNI