Thiruvananthapuram:Kerala Chief Minister Pinarayi Vijayan on Wednesday condoled the killing of Ms Soumya Santosh who died in a Palestine rocket attack in Israel. 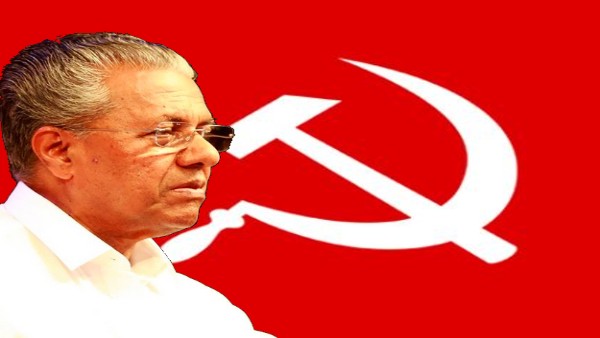 In a message, the CM said: "We are in touch with the Indian Embassy in Israel to ensure that the mortal remains of Soumya Santhosh who was killed in Israel is brought back to Kerala and handed over to her family as soon as possible."
"Heartfelt condolences to the family and friends of Soumya," he added.
Opposition Leader Ramesh Chennithala said, "Condolences over the killing of Soumya Santosh in Israel. Have requested the Indian High Commissioner in Israel for necessary arrangements to send home the mortal remains at the earliest."
"Also requested him for necessary steps to ensure the safety of Indians in Israel," he added.
The 30-year-old Indian woman was killed in a rocket attack in the southern Israeli coastal city of Ashkelon.


Body of rocket attack victim to be brought to Kerala
Idukki:The body of Soumya Santhosh, who was killed in a rocket attack in the Israeli city of Ashkelon where she has been working as a caregiver, will be brought to her home here, family sources said on Wednesday.
Soumya (31), who has been working in Israel for the past nine years, visited the home four years back. The ongoing fight between Israel and Palestine has become a subject of growing concern for the Kerala nurses.
Recalling the incident, her husband Santhosh said the duo were speaking on a video call and suddenly he heard a loud noise and there was no answer from the other side.He said "after a while I could hear loud noises of some people as the call was connected.Later I was informed that she along with a few others died.
Meanwhile, Union Minister of State for External Affairs V Muraleedharan said that all steps are being taken to bring home the body which is kept at a hospital in Bursali,Ashkelon. (UNI)