:K P Pushparaj
Malappuram:The Muslim community of Kerala is aggrieved while the Christian community rejoiced as the Kerala High Court has nullified the controversial minority scholarship sharing formula under which the lion share went to the Muslims. 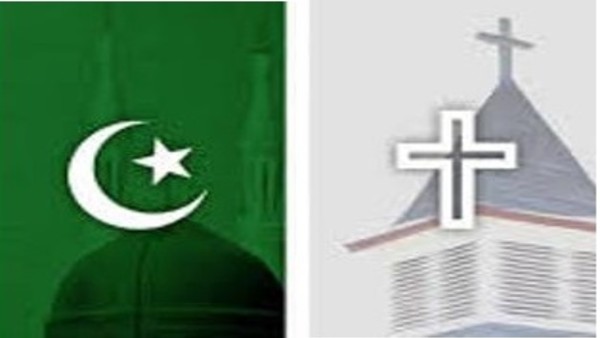 The Kerala High court  pronounced the nullification of Government Orders that implemented an 80:20 division of all scholarship and welfare schemes meant for the minorities in the state. While 80 per cent were going to the kitty of the Muslim community, 20 has been allotted to Catholic and Converted Christian communities.The court has said that this proportion was not only discriminatory but unconstitutional in nature.
In fact, it was the previous LDF Government of V S Achuthanandan who included the Christian community and redesigned the distribution of welfare scholarship schemes for minorities which the Muslim community has been claiming to be exclusively meant for them.
But for now, the HC had nullified the GOs on the 80:20 pattern being followed for long and directed the Government to introduce a democratised pattern of distribution based on the percentage of each minority community in the state.
As per the latest data available, as much as 45.27 per cent of Kerala belongs to minority communities. Among them, the percentage of each minority community eligible for the minority scholarships are: Muslim – 59 per cent, Christians – 40, and other communities one per cent.
The High Court order has annoyed the Indian Union Muslim League (IUML) and the Indian National League among other Muslim community organisations.
But the Christian organisations including the KCBC have welcomed the order.The IUML has accused the LDF Government of misinforming the court resulting in its order nullifying the 80:20 proportion in the minority welfare schemes implemented in Kerala for the past many years. The party has hinted at appealing against the order.
Claiming that the whole hulk is meant for the Muslim community, the League will file an appeal asking to reconsider the plea. The IUML has urged the Government to file an appeal against the order.
The Indian National League, a coalition partner of the LDF ruling the state now, has also been critical of the HC order.
But the LDF Government has made it clear that it is bound and would implement the order. Excise Minister M V Govindan has been categorical on this while making a statement to its effect.
The Government's stance on an appeal by the League would matter much for the court to rethink its decision of the distribution of welfare scholarships.(UNI)