Plea in SC seeks to prevent throwing of bodies in Ganga

New Delhi:A petition has been filed in the Supreme Court for directions on how to remove the bodies found floating in the Ganga River and ensure that no one is allowed to put bodies into any river amid the virulent second wave of Coronavirus pandemic. 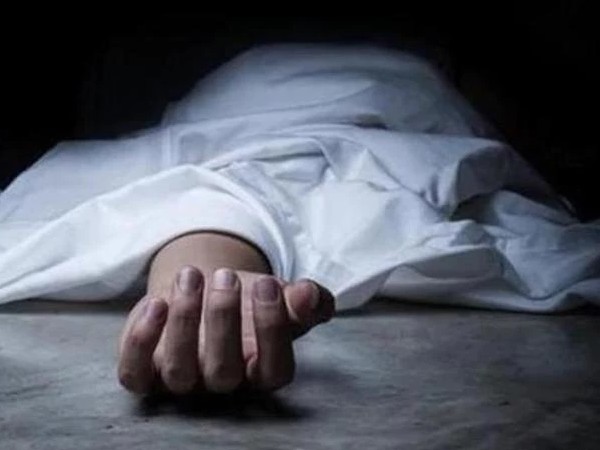 The petitioner--The Youth Bar Association of India-- sought the top court to issue directions to the Centre and four states, saying the Ganga originates from Uttarakhand and flows down to Uttar Pradesh, Bihar, and West Bengal and floating of corpses in the river would pose an environmental concern.

It is also in violation of the guidelines of the National Mission for Clean Ganga, the plea said, urging the top court to issue guidelines for proper and dignified cremation or burial of bodies of victims of coronavirus as per the rituals.Pointing out the mass burial, it said such cremations should not be allowed to take place as it violates the right to dignity of the dead.
Citing recent media reports, the plea said it has been revealed from the news reports that two persons, one wearing a PPE kit, were throwing the dead body of deceased Premnath Mishra of Shohratghar of District Balrampur, Uttar Pradesh from the road bridge to the river.

It is the pious obligation of the Government to provide amenities for the conduct of the cremation of such bodies, as these incidents are an outcome of present pandemic days, where the people are suffering first for medical aid and if, they do not survive, then the family suffers for performing their last rites, for want of basic amenities.There have been several such incidents reported in Uttar Pradesh and Bihar, the plea said.(UNI)