New Delhi: Record seizures worth Rs 331 crore have been made in Expenditure Monitoring Process in Assembly Elections to Assam, West Bengal, Tamil Nadu, Kerala and Union Territory of Puducherry, Election Commission said in a statement on Wednesday. 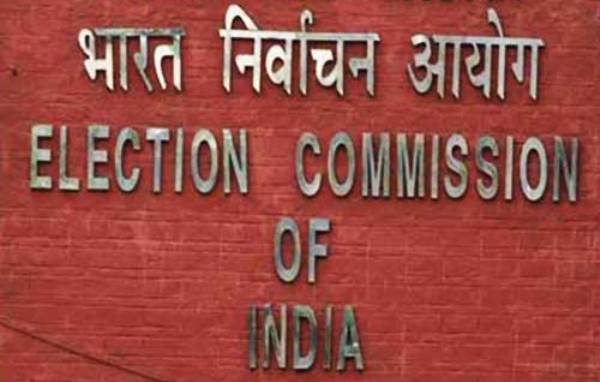 The seizures have already surpassed the total seizures of 225.77 crore made in Assembly Elections to these State/UT in 2016.

With the drive for curbing inducements which vitiate electoral process intensifying, the seizure figures are expected to rise further.

On expenditure monitoring, the Commission has convened various meetings with senior officials of Enforcement Agencies of poll-bound States and UT.
After due assessment, 259 Assembly Constituencies have been marked as Expenditure Sensitive Constituencies for more focused vigil.

Distributing cash and gifts during electoral process to influence electorate is not permitted under the law. This expenditure comes under the definition of “bribery” and is illegal. (UNI)