Uproar over Praful Patel, 8 BJP leaders resigned from the party in Lakshadweep

Kochi:Opposition parties in Lakshadweep and Kerala are up in arms against various measures initiated by the administrator of the group of islands, terming it "anti-people and sought his recall. 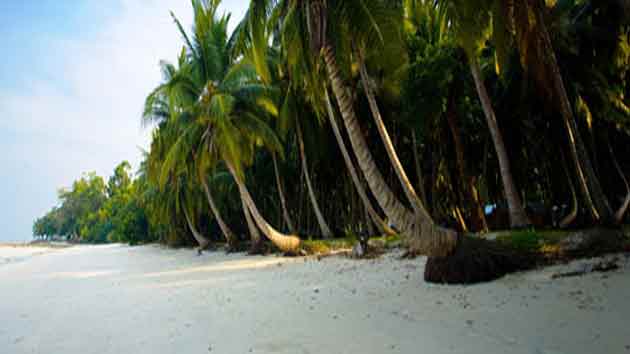 The rising opposition of administration Praful Khoda Patel has led to 8 resignations after a complaint raised before the home minister and president. PP Mohammed Hashim, former state vice president MC Muthukoya, former treasurer B.C. Shukur, former president M. Mohammed and party members PP Jamhar, Anwar Hussain, Afsal N., Ramis N. submitted a collective resignation to the party.
Even the ideological rivals CPM and BJP leaders here look on the same page. According to the sources the administration is eying to ban beef on the coastal island and planning to lift liquor sales. As per the government sources, Likewise Maldives Lakshadweep will be developed into a tourist hub.
While opposition claims administration is hell bent upon turning the life of Lakshadweep people miserable, the Administrator is aiming to make changes including privatisation. As part of privatising tourism and other major sectors, 190 employees of the tourism department were terminated.


After the dairy farms in the island were closed, an attempt to deliver Gujarat Milk
Cooperative Society's products was initiated. An order was issued to set up the first
centre in Kavaratti.
Reforms in Lakshadweep aims at public welfare; justifies Collector
Giving a moral support to the reforms introduced by the administrator in Lakshadweep Praful Khoda Patel, the district Collector S Asker Ali on Thursday said the reforms aim at the welfare of the residents.
Responding to the controversies, Ali told mediapersons that measures are taken to ensure a safe future for the people. The link with Mangalore port will benefit the island.A modern school will be set up at Kavaratti, he said.
He said the administration aims to develop tourism on the island and introduce more facilities. Relaxations were given considering the demands of the people.
Air service and vehicular traffic were prohibited on the island as part of Covid prevention
efforts. Majority of the people above 18 years in six islands were vaccinated, Ali said.
The collector said many youths were engaged in anti-social activities.

The prevention of anti-social activities regulation act will be introduced to curb such crimes.
To a query, he said beef was banned on the island due to its shortage and it will boost
local fishing.