Kolkata:Cycling restrictions in the city were imposed on about 36 streets in the
year 2008 by the Kolkata Police which had been increased to 174 roads in 2013 and later due to widespread protests Kolkata Police this had been reduced to 62 road restrictions and at present, these restrictions continue to exists in 62 major roads impacting the livelihoods of thousands who use cycling as the only means of transport. 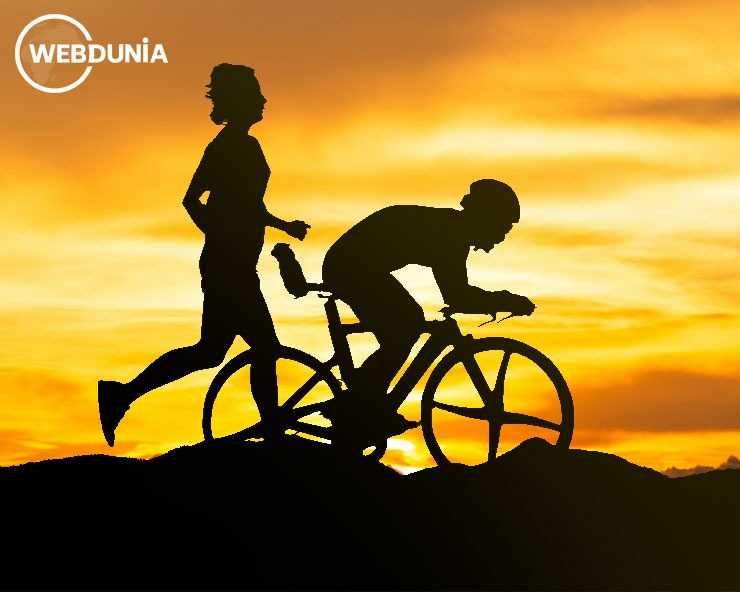 The Kolkata Police has cited two reasons behind the cycle restrictions – that it slows down
traffic and threatens safe vehicular movement. SwitchON Foundation filed an RTI to the Office
of the Deputy Commissioner of Police, Traffic Department, Kolkata in 2020 and also conducted
a vehicular count survey accompanied by speed mapping surveys and commuters perception
surveys to come up with evidence from the ground.