Surat: A court in Gujarat has acquitted 127 persons, including two from Marathwada region of the state, who were accused of being supporters of the banned Students Islamic Movement of India (SIMI) in 2001. 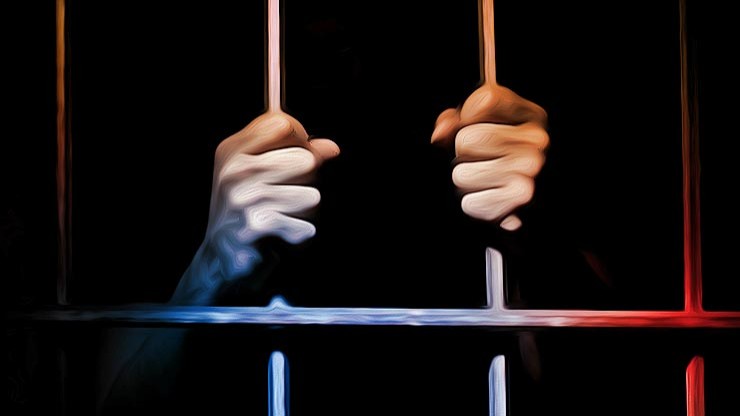 Among the two were one Ziauddin Siddiqui from Aurangabad and another Abdul Razzaq from Jalna.Addressing a press conference here on Wednesday, Mr Siddiqui said that,the decision of the court in Surat came after 20 years on Saturday.
The court acquitted all the accused persons due to lack of evidence, he said.He further said that the mistake on the part of the government agencies had ruined the lives of 127 innocent people.
Mr Siddiqui, now aged 58 and who runs a drug store here, further said that he would seek compensation based on the verdict of the court. He was jailed in Gujarat for 11 months in this case.
On December 28, 2001, three months after the 9/11 terror attacks, the Surat city police had arrested 127 people from some states on suspicion of having alleged links with SIMI.
Mr Siddiqui, along with others, had then gone to Surat to participate in a two-day camp on educational rights and constitutional guidance, organized by the All India Minority Education Board.
In September of that year, the Gujarat Police had claimed to have seized SIMI registration forms, handouts in Urdu, Arabic and mobile phones.Speaking on the verdict of the court, Mr Siddiqui added that the court noted that the prosecution could not present substantial evidence to prove that the assembly was illegal.(UNI)