Deceased doctor gets posting as civil surgeon in Bihar

Patna: The issue of posting of a deceased doctor as a civil surgeon in Sheikhpura rocked the Bihar assembly here on Tuesday. 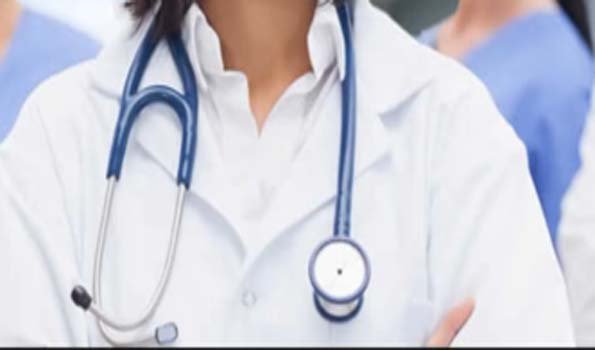 During zero Hour proceedings, Rashtriya Janata Dal (RJD) member Lalit Kumar Yadav drawing the attention of the Lower House towards the issue said that it was a glaring example of gross negligence on the part of the health department that it posted a doctor as a civil surgeon of Sheikhpura who had passed away a month ago in February. He said that such an incident exposes the seriousness of the government.

Congress legislature party leader in the state assembly Ajit Sharma expressing concern over it demanded action against the guilty officer responsible for posting a doctor who is already dead.

To the lines of Mr Yadav and Mr Sharma, the other members of the House also expressed their concern saying that a notification in this connection was issued on March 8 demanding action from the government.

They said that Dr Ram Narayan Ram who was a civil surgeon at Bikramganj had passed away on February 7 has now been posted at Sheikhpura as CS.

This issue was also raised in the state legislative council where RJD member Subodh Rai raised this issue saying that such actions on the part of the health department malign the image of the government.

To this, the health minister Mangal Pandey said that a concerned officer has already been shown caused in this connection. (UNI)