Gang-rape victim, 8 out of 11 accused test positive for Covid-19 in Jharkhand

Pakur: A gang-rape victim along with eight of the 11 accused, who were arrested recently under the Muffasil Police Station area of this district, were tested positive for coronavirus here. 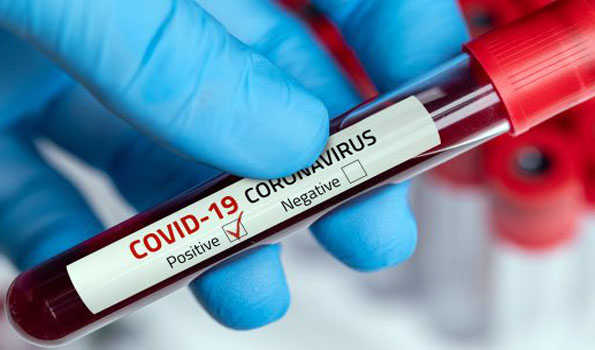 SDPO Ajit Kumar Vimal said that following the FIR, all the 11 named accused were nabbed in this case which also includes a minor. He said that the woman was gang-raped on April 13 and the FIR was registered two days later.

He said that after being arrested all of them were made to undergo Covid-19 tests and 8 out of the 11 tested positive and also the victim turned out to be positive. The officer said that apart from the woman, the eight culprits have been admitted at Covid Health Care Centre at Littipada.

On the other, among the three the minor has been sent to a child reform home in Dumka and two others have been forwarded to jail, he said adding that after the report of the doctors the remaining will be sent to jail. (UNI)