Guard shot at, Rs 9 lakhs looted before loading in ATM in Patna

Patna: Armed criminals looted Rs 9 lakhs from security guard of a private agency after opening fire on him which caused serious injuries, while he was entering in ATM outlet for loading cash near Alpana market under Patliputra police station area here on Friday. 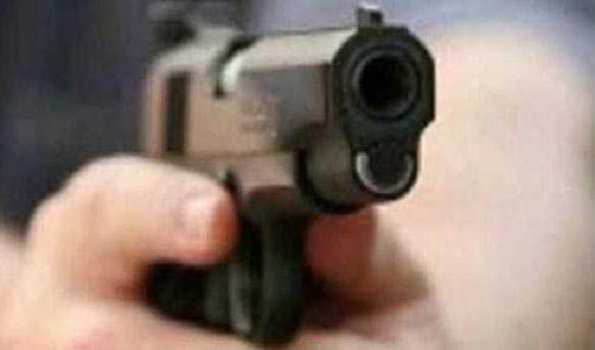 City SP Binay Tiwary while confirming the incident, said that three criminals were involved in the incident. They looted cash at gun point and managed to escape from the spot, he added.

The injured guard was admitted to a local hospital where his condition was stated to be critical. Raids were being carried out to nab the criminals and recover looted cash from them, he stated. (UNI)