Chatra: A joint team of the district police and 190th battalion of CRPF seized seven can bombs which were planted in a series under Lawalong Police Station area of this district on Tuesday. 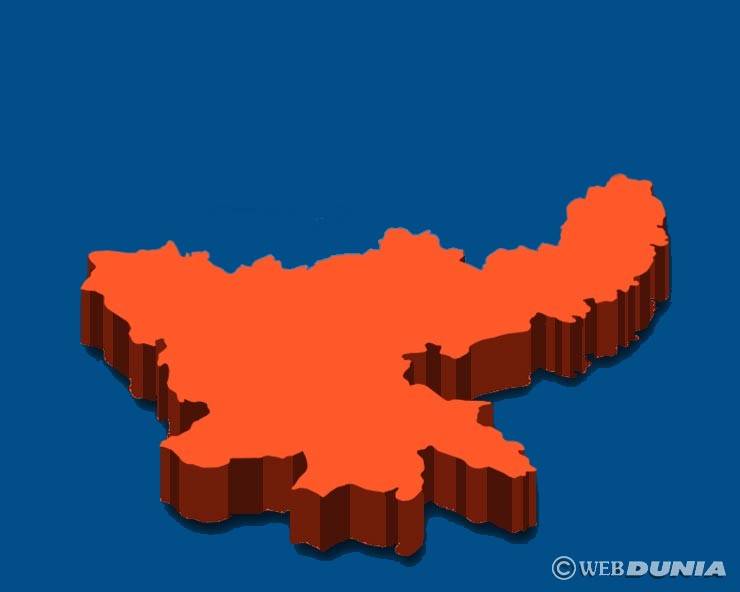 Police said that the maoists had planted these seven IEDs in a series near a school to inflict damage on the security forces. Each of these can bombs weighed 5 kilograms each. Later the bombs were defused by a bomb disposal squad.

ASP operations Nigam Prasad said that a tip off had been received that the maoists had planted the can bombs near Hahe School following which a team of district police and CRPF personnel were sent to the spot.

He said that the bombs were very heavy and sounds of explosion could be heard atleast from half a kilometers away. The ASP said that the maoists had planted these bombs to inflict damage on the security forces. (UNI)