Anantnag: Two militants, who were allegedly responsible for the killing of a Territorial Army (TA) soldier earlier this week, were neutralised on Sunday in an encounter with security forces at Bijbehara in this south Kashmir district. 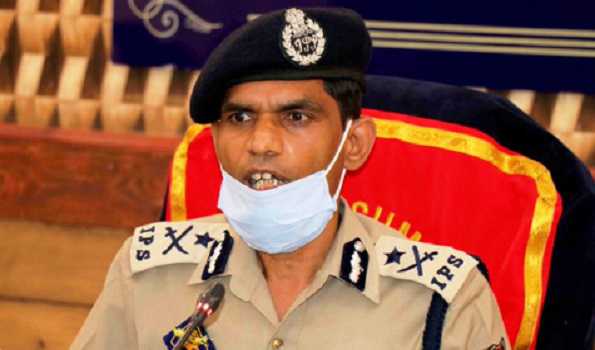 Inspector General of Police (IGP), Kashmir, Vijay Kumar, said that the militants, responsible for the killing of the soldier on Friday, were tracked down and neutralised within two days. The soldier, identified as Mohammad Saleem Akhoon, was killed on Friday outside his residence in Bijbehara. Akhoon had come home on leave.

A police official said that following specific information about the presence of militants at village Semthan Bijbehara, a joint Cordon and Search Operation (CASO) was launched by troops of Rashtriya Rifles (RR), Special Operation Group (SOG) of Jammu and Kashmir police, and CRPF early Sunday morning.

However, he said when security forces were moving towards a particular area militants hiding there, fired at them with automatic weapons. “The security forces retaliated ensuing in an encounter,” he said.

He said two militants were killed in the exchange of fire. “The operation was going on when the reports last came in,” he added.

Official sources said that all the roads leading to the cordoned-off area have been closed, adding additional security forces have been deployed in the adjacent areas to prevent any untoward incident.

Meanwhile, mobile internet has been suspended in the area as a precautionary measure to prevent rumours. (UNI)