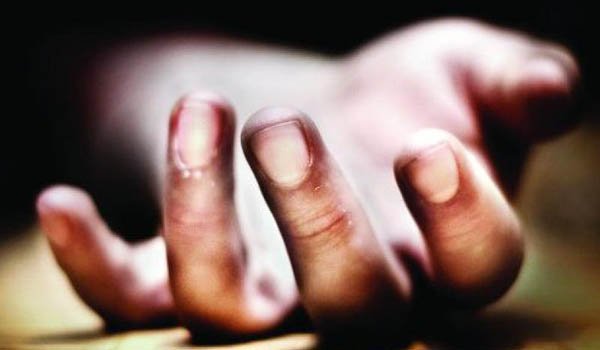 Before taking the extreme step, she released a video alleging atrocities by her husband Ayush and other family members.

Ankita had slit her wrist outside the MP’s house, after which she was rushed by police to civil hospital where her condition is stated to be out of danger.  Before the suicide attempt, her video went viral on Sunday. She also claimed to have been cheated on.

Speaking to the media in the hospital on Monday, Ankita said, “I slit my wrist with a blade outside Ayush’s house. At that time his mother and other people were walking outside but nobody tried to stop me. The police was called after one-and-a-half hours later.”

In the video she could be seen crying and saying that her husband visited the police station and yet did not meet her.

“You (Ayush) used to say that the housemates do not love me. I have been with you at every step, but you have taken away everything from me. Nothing has happened to you. You went to your family. Didn’t think about me. The rent is not paid, there is no gas cylinder either. Whether I have eaten or not, you have not asked. Now I am going, far away. You will remember. I made a mistake that I was with you,” Ankita was heard saying in the video moments before she attempted suicide.

Earlier Ayush had alleged that his wife Ankita had ‘honey trapped’ him into marriage.

An FIR was lodged against Ayush on March 3 after he staged a fire shot at him by his brother-in-law Adarsh Singh to implicate his rivals. While the police had arrested his brother-in-law and recovered the weapon used in the crime, Ayush had gone underground. (UNI)