Badminton: BWF cancels US Open, Canada Open due to COVID-19

Kaula Lumpur: The Badminton World Federation (BWF) on Friday announced that this year’s US Open and Canada Open have been cancelled due to COVID-19 restrictions. 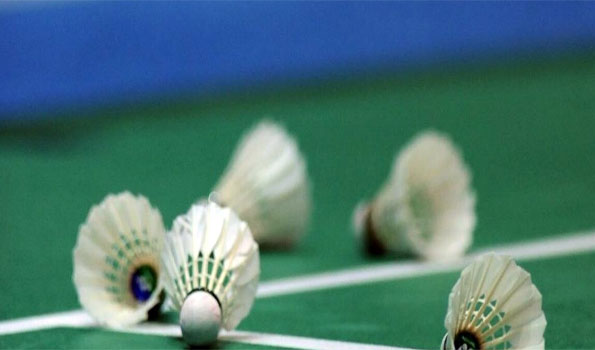 “The ongoing COVID-19 restrictions and complications left local organisers no choice but to cancel the tournaments,” BWF said in a statement.

“The respective decisions of USA Badminton and Badminton Canada were made in consultation and agreement with the BWF,” it added.

The cancellations follow the news that Badminton Asia has postponed its flagship event - the Badminton Asia Championships 2021, which were to serve as an Olympic qualifying event.

“The continental championship was to count towards the Race to Tokyo Rankings, but as it is not possible to reschedule the tournament within the Olympic Qualification period, the points will no longer be included,” the BWF said.

“As per the Revised Olympic Qualification System for Tokyo 2020, no replacement tournament will be added,” it added. (UNI)