New Delhi: The U-17 women's football World Cup will be held in India from October 11 to 30 next year, the FIFA Council announced on Thursday. 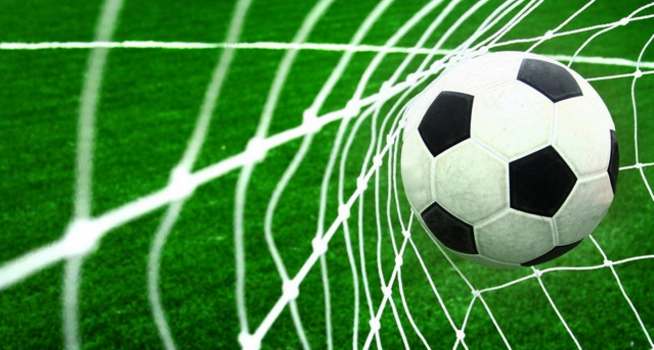 India were earlier scheduled to host the 2020 U-17 World Cup but it was postponed to 2021 before being cancelled due to the COVID-19 pandemic. The football governing body then handed the hosting rights of the 2022 edition to India last November.

This global event will be the second FIFA tournament hosted by India, after the FIFA U-17 World Cup in 2017, which broke the record for being the most attended youth World Cup in FIFA's history.

It will be the seventh edition of the FIFA U-17 Women's World Cup.

On the eve of the 71st FIFA Congress, the FIFA Council approved key dates for the international match calendars, including the dates of the 2022 U-17 world Cup in India.

The FIFA Council also approved the tournament dates for the Women's World Cup Australia and New Zealand 2023 from July 20 to August 20, 2023.

In addition, the Council approved the establishment of respective FIFA subsidiaries to manage the organisation of the FIFA Women's World Cup 2023 in Australia and New Zealand and the FIFA World Cup 2026 in Canada, Mexico and the USA. (UNI)