Mumbai: The cash rich IPL 2021 seems to be hit by COVID second wave as the second case of Coronavirus has come to the fore even before the tournament kicks off. According to the reports, Royal Challengers Bangalore left hander Devdutt Padikkal has contracted coronavirus. 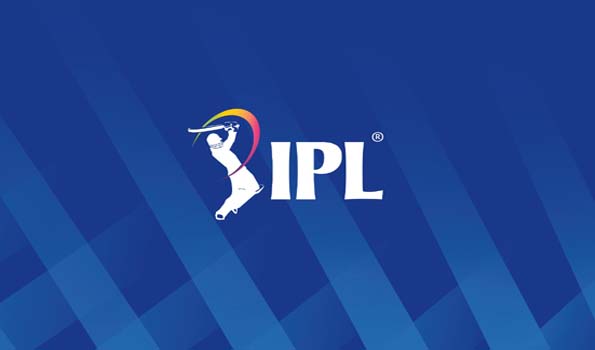 The news is a set back to the franchise led by Virat Kohli that needs to face the defending champion Mumbai in the opening encouter of Indian premiere league scheduled on 9th April.The player has been quarantined and is expected to miss the opener for his team.


India and Delhi Capitals all-rounder Axar Patel has tested positive for COVID-19 and kept in isolation, the IPL franchise confirmed on Saturday.
Patel had checked into the team hotel in Mumbai on March 28 after arriving with a negative Covid-19 report, but has returned a positive test since.
He is currently in isolation at a designated medical care facility. The franchise's medical team is in constant touch with Axar and ensuring his safety and well-being.
Patel is the second IPL player to have returned a positive report after Nitish Rana. The left-handed Kolkata Knight Riders batsman had initially tested positive for COVID-19 but later returned a negative report.