Chandigarh: 'Khelo India Youth Games -2021' which are being organised in Haryana now will be concluded in just ten days. The games are scheduled from November 21 to November 30, 2021. This information was given during a review meeting of Khelo India Youth Games -2021 held under the chairmanship of Haryana Chief Minister Manohar Lal on Wednesday. Haryana Minister of State for Sports and Youth Affairs, Sardar Sandeep Singh was also present during the meeting and the officers of Sports Authority of India also attended the meeting through video conferencing. 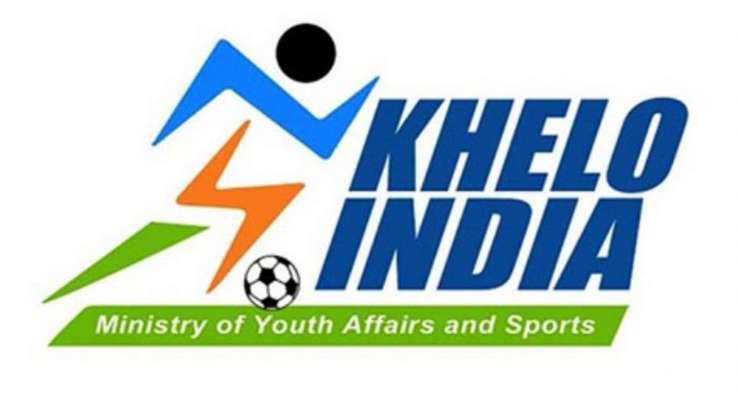 The fourth edition of the 'Khelo India Youth Games -2021' will be held in Panchkula, Ambala, Shahbad, Delhi and Chandigarh from November 21 to November 30, 2021 and 90% of the games being held in Panchkula. Also, the BRICS Games 2021 in which volleyball game will also be organised in collaboration with Khelo India, which will give these games international recognition. The BRICS countries include Brazil, Russia, India, China and South Africa.

On this occasion, the Chief Minister said that Khelo India Youth Games -2021 is a very prestigious and high level competition. These national level games are being organised for the first time in the state, which is a matter of great pride. Haryana Government will ensure the best arrangements for the upcoming event for which preparations have been already started for its smooth conduct. It is hoped that the players of the state will get a new identity from Khelo India and at the same time they will also get an opportunity to showcase their talent. (UNI)