Chandigarh: The Mohali International Hockey Stadium will be dedicated to Padma Shri Balbir Singh Senior in a formal tribute ceremony at the Hockey Stadium on May 25 on the death anniversary of legendary sports person. 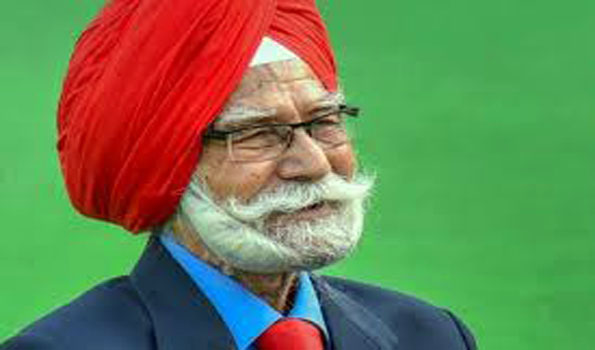 It may be recalled that Balbir Singh Senior played an important role in the Indian hockey team to be the three-time Olympic champion as no one has been able to break his Olympic final record, till date. He scored five goals in India's 6-1 victory over the Netherlands in the final of the 1952 Olympic Games.

Balbir Singh Senior was the manager and Chief coach of the 1971 World Cup winning Indian hockey team. He served as the Director, Sports Department, Punjab and encouraged the youth for the sports arena. (UNI)