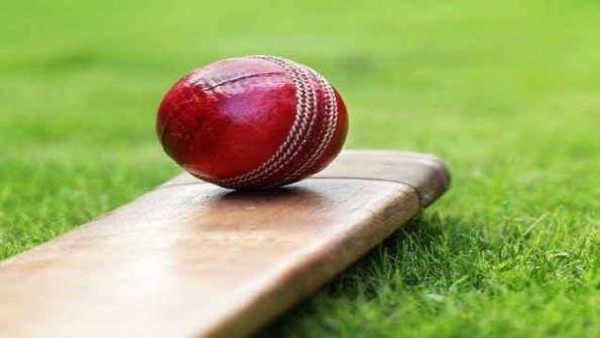 The Netherlands will take on Ireland in three ODIs from June 2 to 7 at Kampong in Utrecht.

Team coach Ryan Campbell has dubbed his team's first series in the ICC Cricket World Cup Super League as "the most important page in the Dutch Cricket History book."

"Our first appearance in the much talked about Super League is no doubt the most important page in the Dutch Cricket History book. We hope to open this chapter with a really competitive series against our great friends and adversaries Ireland," Campbell said.

"We will continue to back our best young talent and I'm extremely pleased to add Musa Nadeem to our long list of recent debutants. His form in the Topklasse has been outstanding as well as his hard work throughout our long hiatus from international cricket due to Covid.

This will no doubt be an extremely tough series, but I know the players are ready to go and it should be an exciting week of cricket,'' he added.

All-rounder Pieter Seelaar leads a 15-member contingent that also features exciting youngster Musa Nadeem Ahmad, who will be hoping to make his debut.

While the Netherlands are making a belated start to their CWC Super League campaign due to the logistical complications of the coronavirus pandemic, they can still climb as high as fifth on the ladder if they win their series against Ireland 3-0.

Ireland, currently 10th with 10 points, could move as high as second with a 3-0 win.