Pretoria: Shadab Khan, the Pakistan all-rounder, has been ruled out of the remainder of the ongoing series against South Africa and the forthcoming tour of Zimbabwe due to a toe injury, the Pakistan Cricket Board (PCB) announced on Monday. 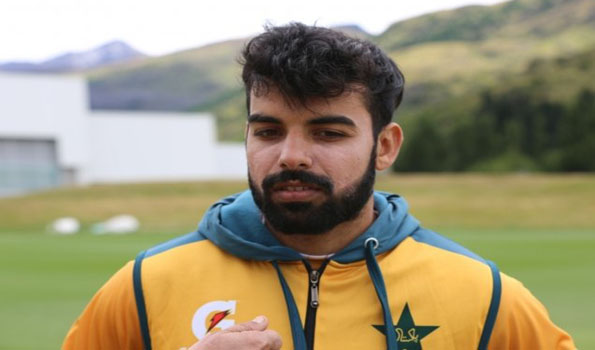 The 22-year-old suffered an injury to his left toe while batting during the second ODI against South Africa in Johannesburg on Sunday, which is expected to sideline him for up to four weeks.

“X-rays conducted following the match revealed an intra articular communicated fracture though there is neither any displacement nor angulation. The injury will be treated conservatively and Shadab will undergo a four-week rehab,” the PCB said in a statement.

Earlier in the year, Shadab had suffered a thigh injury that had ruled him out of the New Zealand Tests and the home series against South Africa.

However, he was a part of all the three squads of Pakistan for this twin assignments in Africa.

In the first two one-dayers of the series, he failed to pick up a wicket but registered scores of 33 and 13 as Pakistan and South Africa find themselves level going into the last of the three-match series.

The third one-dayer takes place in Centurion on Wednesday.