New Delhi: Ritika, the 17-year-old cousin of Commonwealth Games gold medallists Geeta and Babita Phogat, was found dead in Haryana’s Charkhi Dadri, her sister confirmed through a tweet on Thursday. 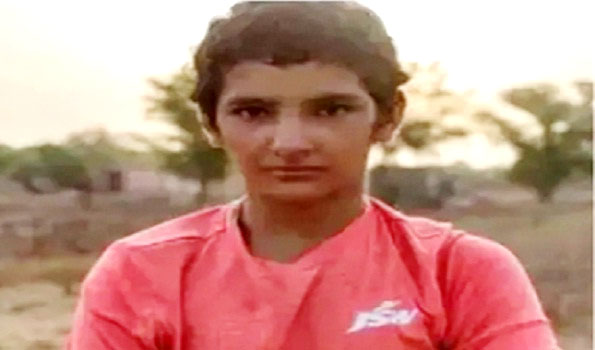 “I have been getting messages all morning today. I am very sad and disturbed about what happened in my family. I urge people to not spread and believe in any rumours and act responsibly. These are tough times for me and my family and I urge you all to respect our privacy,” another tweet by Ritu read.

According to family members, the teenager was disappointed after her defeat in a Rajasthan State-level wrestling championship on March 14 by a narrow margin.

“She was so sure of winning this tournament,” a family member told media, adding that she was found hanging when they checked her room after she did not turn up for dinner at the academy run by her uncle Mahavir Singh Phogat.

Minister of State for Road Transport & Highway, VK Singh condoled the young athlete’s demise and tweeted, “Terrible news that we lost #RitikaPhogat who had a brilliant career ahead. The world has changed from where it was some decades ago. Athletes are facing pressures which were not there earlier. An essential part of their training should be to deal with these pressures.” (UNI)