Pune:Pune-based, the Blades of Glory Cricket Museum, which is known as world’s largest cricket museum has added another feather in its cap. 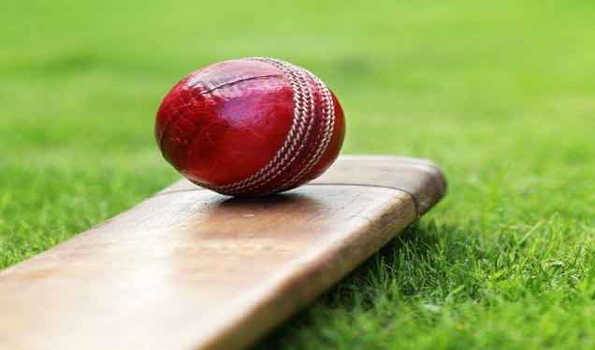 The museum, founded by Rohan Pate, a cricket enthusiast & a former U-19 Maharashtra cricket player this time has got its name recorded in the Golden Book of World Records (GBWR) & in World Records India (WRI), a release said on Friday.

The museum has been honoured with Certificates of Excellence by the GBWR, an exclusive International Book of Records & WRI for possessing over 51,000 cricket memorabilia items from cricket players all over the world displayed at Sahkar Nagar in Pune.The Museum earlier in March 2021 had also been awarded with The World Record Award by the World Record Academy, Miami, USA for being the world’s largest museum.
The 5,000 sq.ft long gallery at the museum also known as ‘Castle of Cricket’ has many cricket items such as bats, balls, shoes, t-shirts & trousers signed by the captains of the World Cup winning teams, personal cricket items signed & used by cricketing greats including Sir Donald Bradman, Kapil Dev, M.S. Dhoni, VVS Laxman, Rahul Dravid, Desmond Haynes, Sir Viv Richards, Imran Khan, Virat Kohli & Sunil Gavaskar among others.
The Museum also consists of rarest of the rare & most unique used cricketing equipment of players around the globe including those of legends who have passed away. Bharat ratna sachin tendulkar inaugurated the museum in May 2012. The museum has a special section dedicated to Sachin Tendulkar and Virat Kohli. It may be noted that Virat himself visited the museum and inaugurated the section dedicated to him.(UNI)