Sehwag credits THESE 3 cricket legends for improvement in his game 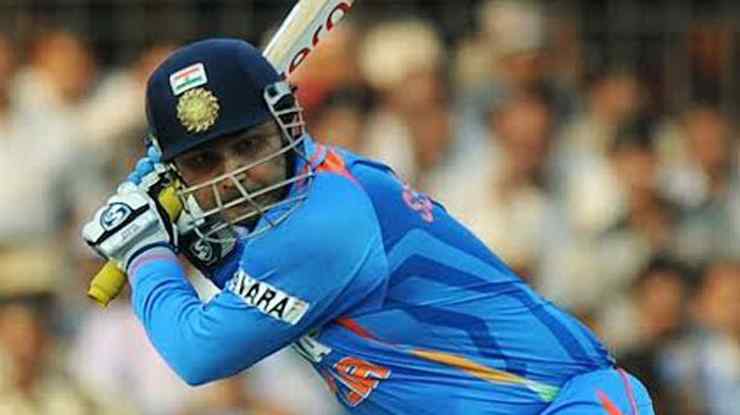 Sharing an anecdote from his playing days, Sehwag, who was not famous for his foot movement, explained how he overcame his technical shortcomings.

"During early days of my playing carrer, I lacked feet movement in my game and all the coaches asked me to correct it. However, nobody told, me the correct way to do it.

Later, Indian greats like Mansoor Ali Khan Pataudi, Sunil Gavaskar and Krishnamachari Srikkanth adviced me to stand on middle-off instead of leg stump, which really worked for me,'' said Sehwag at the virtual launch of Cricuru app.

''Had I adopted the similar stance earlier, maybe I would have been a lot more successful,'' he added.

The former opener also emphasised on the importance of technology in this day and age, adding that observing and interacting with the greats of the game also help cricketers.

"I started watching cricket regularly since the1992 World Cup and by looking on television, I tried to learn the straight drive of Sachin Tendulkar,'' he said.

Later, when I broke into the Indian team, I was shy and would hesitate to approach the seniors but I would observe people like Dravid, Tendulkar and Sourav in the nets and learnt a lot from that,'' he added. (UNI)