Dubai: The final of the ICC World Test Championship between India and New Zealand will be staged in a bio-secure bubble at the Hampshire Bowl in Southampton, the cricket governing body announced on Wednesday. 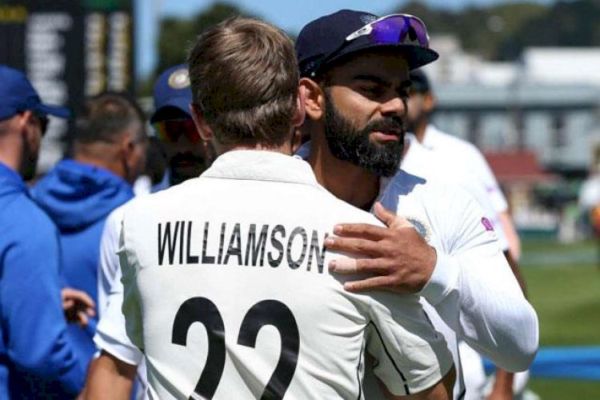 “The decision, taken by the ICC Board, follows discussions with the England and Wales Cricket Board (ECB) where a range of options were considered to ensure the inaugural final could be staged safely with the potential impact of COVID-19 minimised for all involved,” the ICC said in a statement.

“In selecting The Hampshire Bowl, the ICC drew on ECB’s experience of delivering a full summer of bio-safe international cricket in 2020. The venue provides world-class playing and training facilities, giving both teams the best possible environment in which to prepare. Whilst the on-site accommodation will significantly reduce the risk around COVID-19 transmission and better protect the health and safety of everyone involved in delivering the final,” it added.

New Zealand were the first team to make the ICC World Test Championship final and they were joined by India following their 3-1 series win over England which concluded on Saturday.

If the UK government’s phased easing of COVID-19 lockdown measures proceed as planned, it is anticipated that a limited number of fans will be allowed into the Hampshire Bowl to watch the final.

“The ICC World Test Championship final is the pinnacle event in the Test calendar and is intended to be a week-long celebration of the oldest form of the game. A format that is rooted in tradition and features the best that the game has to offer. I would also like to congratulate both India and New Zealand for becoming part of history by reaching the first final,” Geoff Allardice, ICC General Manager, Cricket, said.

“We are confident that in selecting the Hampshire Bowl, we have given ourselves the best possible chance to successfully deliver the final whilst keeping everyone involved safe and healthy and giving fans the opportunity to watch the two best Test teams in the world go head-to-head for the right to call themselves the ICC World Test Champions,” he added. (UNI)