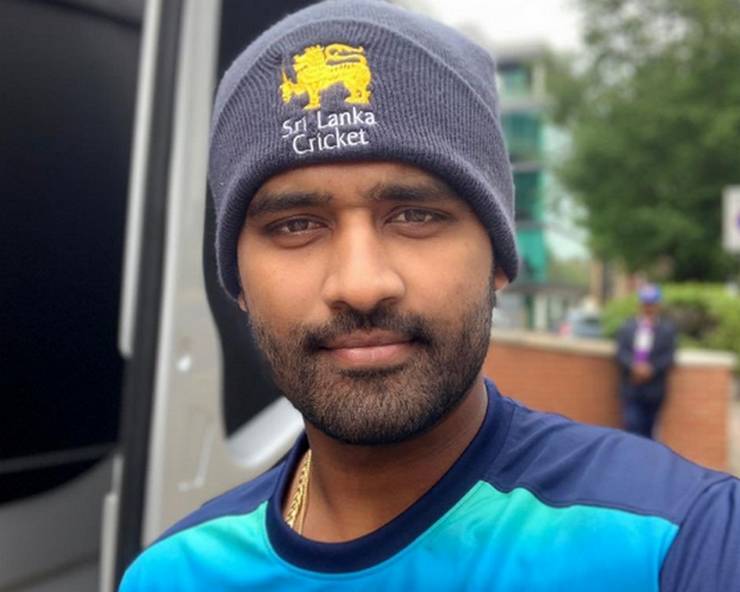 Perera submitted a letter to Sri Lanka Cricket on Monday morning, announcing his intention to retire from an international career spanning nearly 12 years.

The 32-year-old made his debut for Sri Lanka in an ODI against India in Kolkata in December 2009. Since then, he has been a white-ball regular for Sri Lanka.

Perera was an important part of some of Sri Lanka’s prominent highs in white-ball cricket over the last decade, like the T20 World Cup win in 2014 where he knocked off the winning runs against India in the final in Dhaka.

“I take pride in the fact that I was able to represent Sri Lanka in seven cricket World Cups and be a contributing member of the 2014 T20 World Cup win against India in Bangladesh. Easily the highlight of My Life,” Perera wrote in his letter to SLC.

Sri Lanka Cricket thanked the former captain of the limited-overs side, adding they “dearly value the immeasurable services rendered by him to the game.”

“Thisara was a brilliant all-rounder, who has contributed immensely as a player to Sri Lanka Cricket and played a part in some of the glorious cricketing moments of the country,” said Ashley De Silva, CEO of Sri Lanka Cricket. (UNI)