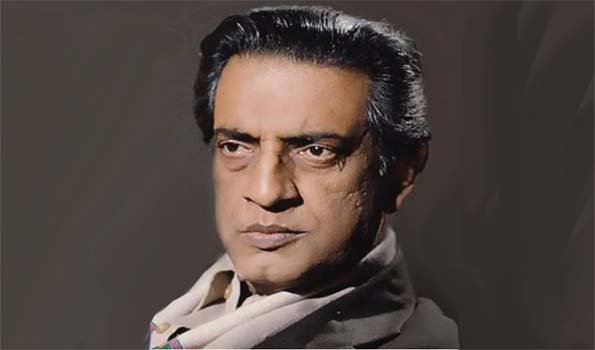 He was awarded an Oscar for his life-time achievement in the movie making, especially Bengali cinemas.

Satyajit Ray was not only an Indian film director, he was scriptwriter, documentary filmmaker, author, lyricist, magazine editor, illustrator, calligrapher, and music composer.

“Tribute to Satyajit Ray, legendary filmmaker, writer, composer, lyricist, illustrator, on his birth centenary. He is not only the pride of Bengal but also India & the whole world. He is an inspiration to people around the globe,” said Ms Banerjee. (UNI)