Bollywood actor Kangana Ranaut’s Twitter account has been permanently suspended by the micro-blogging site. This decision comes after she posted a series of tweets in reaction to the recent violence that took place in West Bengal after assembly election results were declared. 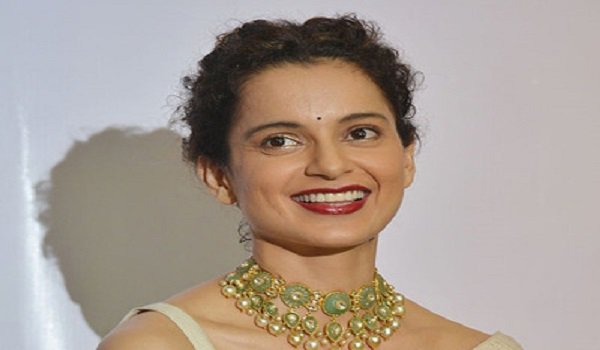 “BJP won Assam and Puducherry. No violence reported TMC won West Bengal. Hundreds of murders and #Bengalisburning But Modi is Fascist and Mamata is a secular leader. Enough is enough #PresidentRuleInBengal,” Kangana remarked.

In another tweet, she said, “The genocide in #Bengal need to stop, so far 30 have been murdered, @AmitShah ji please protect your workers they are loosing everything homes, shops, businesses.... and lives please protect them...”

“This is horrible... we need super gundai to kill gundai... she is like an unleashed monster, to tame her Modi ji please show your Virat roop from early 2000’s,” she said.

The actor said, “Will be difficult to shut eyes to the blood bath that will take place in #Bengal in coming days, many have been killed so far and after the crippling fear of defeat this new found power will make them more blood thirsty, heart breaking # Elections2021.”

Kangana claimed that Hindus no longer formed the majority in West Bengal and that the state was “another Kashmir in the making.”

She said, “Bangladeshi’s and Rohingyas are biggest strength of Mamata... Hindus are no more majority there, and according to the data Bangali Muslims are the poorest and most deprived in whole India, good another Kashmir in the making... #Elections2021.” (Inputs from UNI)