Yana Sizikova, a 26-year-old Russian tennis player, has been released from custody in Paris after being questioned over match-fixing allegations. She insists she is innocent. 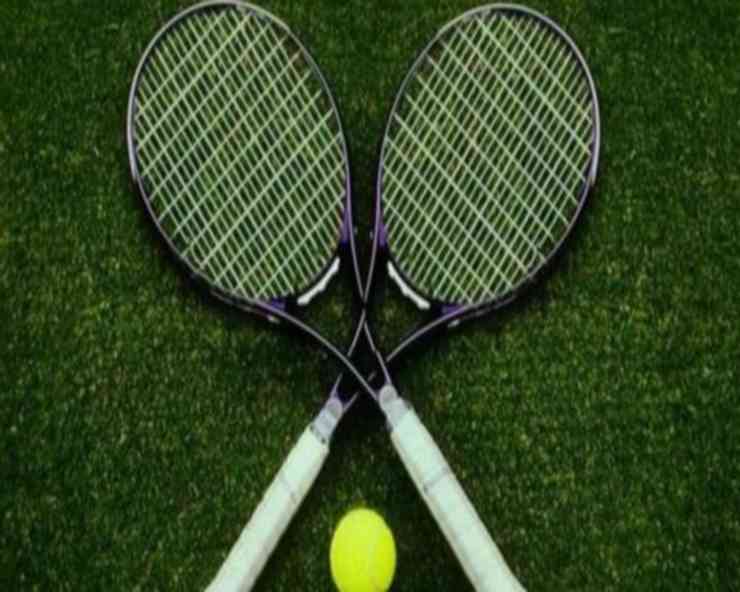 French authorities were investigating Russian tennis player Yana Sizikova on suspicion of match-fixing at last year's French Open, Paris prosecutors said.French police detained and questioned the 26-year-old before releasing her from custody on Friday. Investigators also searched her hotel room.
Officials said Sizikova, who is ranked 101st in doubles and 765th in singles, was arrested for "sports bribery and organized fraud for acts likely to have been committed in September 2020."
The player was detained on Thursday after she and her new tennis partner Ekaterina Alexandrova lost in under an hour 1-6, 1-6 to Australian pair Storm Sanders and Ajla Tomljanovic in the first round of the women's doubles.
What is Sizikova suspected of?
Police believe she deliberately lost a first-round doubles match at the French Open last year. Sizikova, who lives between Russia and Spain, was making her first-ever appearance at the tournament.
Suspicions were aroused because of abnormally high betting activity, including bets of tens of thousands of euros, on the match in countries outside France.
Investigators are particularly interested in the fifth game of the second set — which featured two unusual double-faults by Sizikova who lost her serve to love.
A case was opened in October by a French police unit that specializes in betting fraud.
What has Sizikova said?
Sizikova denies the allegations. Her lawyer, Frederic Belot, said the athlete planed to file a complaint for defamation.
"She was placed in custody like a criminal. She says she is innocent and did not want me to assist her during her questioning because she considers herself like a victim," Belot said.
"Yana Sizikova had nothing to reproach herself for and intends to give all the necessary explanations to French investigators."
The French Tennis Federation declined to comment, citing the ongoing investigation.
The Russian Tennis Federation told Russian state news agency TASS that it is awaiting documents on the case.
"This is a long-standing story. There is an organization that is investigating fixed-term matches, this story has been going on since October. Until the documents on it are released, we cannot do anything. We are waiting," Federation President Shamil Tarpishchev was quoted as saying by TASS.
Last year's French Open, known domestically as Roland Garros, was delayed because of the coronavirus pandemic and played from late September. (AFP, AP)