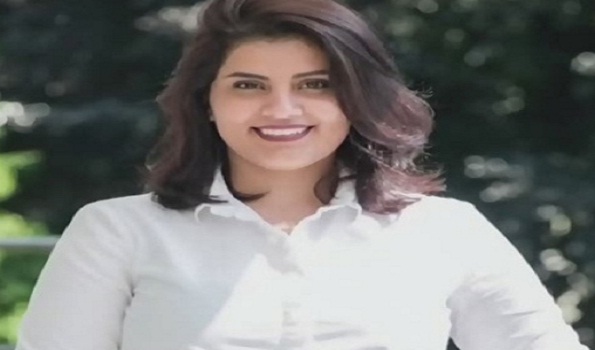 Why was Loujain al-Hathloul imprisoned?

Hathloul was arrested in May 2018, along with about a dozen other female activists, while driving a car in defiance of a decades-long ban on women drivers in Saudi Arabia. Three weeks after she was detained, the country lifted the ban.

In December 2020, a judge sentenced the activist to five years and eight months in prison after finding her guilty of violating Saudi counter-terrorism law.

She was charged with violating national security and maintaining contacts with foreign governments in an attempt to change the country’s political system.

At the time of the verdict, she had already spent over two years in custody while awaiting trial.

Hathloul was arrested for the first time in 2014 while attempting to drive to Saudi Arabia from the United Arab Emirates, where she has a valid driver’s license.

What does her sentence entail?

A partially suspended sentence, and time already served, led to Hathloul’s early release last month. She had appealed the original sentence, which includes probation and a five-year travel ban.

“Her sentence includes numerous restrictions including a pledge ... as part of her release which states that she cannot speak publicly about her case or reveal any details regarding prison nor celebrate her release on a public level,” Hathloul’s family said in a statement released March 2.

Family members say her parents are also barred from leaving Saudi Arabia, although they have not been charged with a crime.