US could have avoided most COVID-deaths: Trump advisor

In an interview with CNN, Dr. Deborah Birx, who coordinated the White House coronavirus task force under former President Donald Trump, said that the US could have avoided many COVID deaths if the government had responded more effectively. 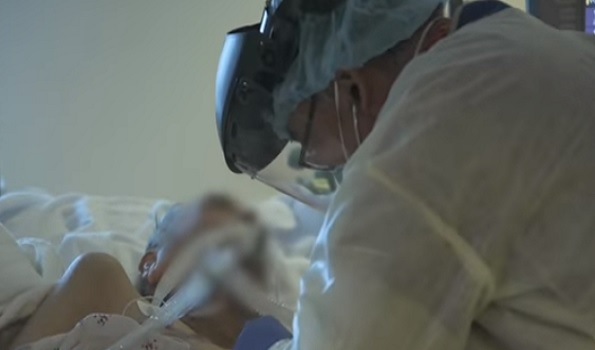 “There were about 100,000 deaths that came from that original surge. All of the rest of them, in my mind, could have been mitigated or decreased substantially,” said Birx.

She said she had a “very uncomfortable” call from Trump after describing how widespread the virus was in an interview with CNN in August, during which she told people living in rural areas that they were not immune.

Birx expressed concern about the level of testing in the country, but also praised the new administration for modeling mask-wearing and other behaviors that help to combat the virus. “I think the messaging has been very good, very consistent,” she said of President Biden and his team.