Moscow: Ekaterina Chukaeva - The bill to ban treatment for transgender children in Alabama may have severe consequences and even lead to suicides as it takes the decision away from parents and doctors and shifts it into the hands of politicians who have never met these children, Linda Coleman-Madison, a member of the Alabama State Senate, told Sputnik. 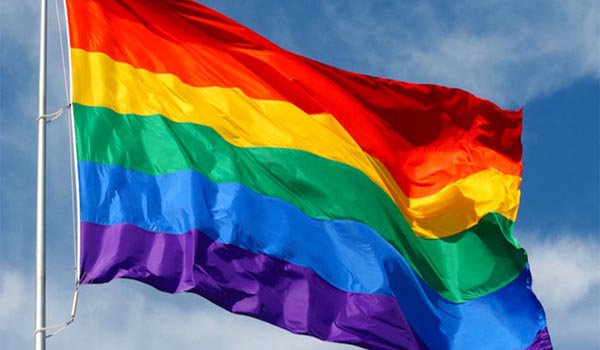 Last week, the House Health Committee of Alabama advanced the controversial bill, which will make it a felony to use surgery and hormonal therapy for the treatment of transgender youth. Being already approved by the Alabama Senate, the bill is nearing its final approval in the legislature of the state.

“This bill takes the decision of what’s best for a child out of parents, doctors and psychologists and puts it in the hands of politicians who’ve never met these youth. It also places teachers and school counselors in a position where students have no one to turn to for help or counseling; teachers would be required to report any students displaying certain tendencies instead of offering help,” Coleman-Madison said, adding that “the rights of both child and parents would be violated.”

She believes that the bill may even lead most of the children with thoughts of suicide and some may succeed.

“Many are too young to make those decisions [about one’s gender] and most grow out of it But what if those who don’t? Listening to parents and transgender students speak of the trauma and discriminatory treatment these kids have undergone and endured broke my heart,” Coleman-Madison, who represents the Democratic party in the senate, admitted.

She recalled that professional counseling really helps such children get in touch with their true selves. Yet now the bill may now prohibit this which equal denying access to a proven treatment, she added.

“Most professionals in the field of counseling will be hampered not knowing if they will be sued or if they are entering murky waters if presented with such a case,” she said.

The bill drew massive waves of discussions from some lawmakers as well as many celebrities, including Elliot Page who has recently announced that he is transgender himself. According to him, “the efforts to criminalize trans children are deadly and we need to fight back” against the bill.

Meanwhile, the bill’s sponsor and a member of the Alabama senate, Shay Shelnutt says that the politicians “have a responsibility to protect Alabama’s children.” He argues that minors “are not mentally capable to make a decision of this caliber.”

Another proponent of the bill, Wes Allen, who is a member of the Alabama House of Representatives, argues that children who experience any kind of gender dysphoria are struggling with psychological problems and as a result need therapeutic treatment instead of medical intervention that will leave their bodies “permanently mutilated.”