Islamabad: Two Pakistan Navy men were killed and another injured when the vehicle they were travelling in came under attack in the Ganz area in the coastal district of Gwadar. 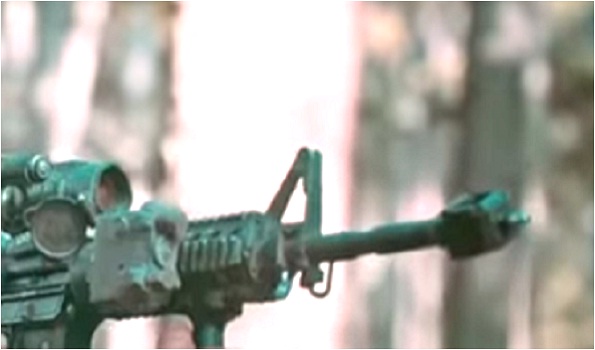 Official sources said that the navy personnel were on its way to Ganz from Jiwani when their vehicle came under attack from unidentified men who opened fire upon them with automatic weapons, Dawn reported.

Among the dead one was a sailor in Pakistan Navy identified as Sohail and the other Noman was a barber. The injured was identified as Raza, a security official informed.

Soon after the incident, security forces rushed to the scene of the occurrence and took the injured to hospital.

The bodies were sent to their home towns and the injured was later shifted to Karachi.

Assistant Commissioner Gwadar retired Captain Athar Abbas said the area where the attack took place had been cordoned off and combing operations launched but no arrest had been made so far. (UNI)