Former President of Madagascar Didier Ratsiraka, a champion of India-Madagascar ties, passes away

Anatavario: The former President Didier Ratsiraka who was President of Madagascar from 1975 to 1993 and from 1997 to 2002 passed away on March 28 in Antananarivo. He was 84 years old. 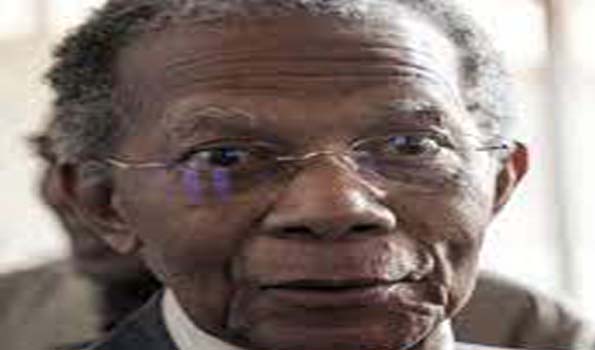 He had visited India in 1980 on a bilateral state visit and in 1983 to participate in the NAM Summit. He was a friend of India and had contributed in advancing India-Madagascar ties.

Indian Ambassador to Madagascar Abhay Kumar in a tweet said- “Deeply saddened to hear about the passing away of the former President Didier Ratsiraka today morning. His immense contribution to strengthening India-Madagascar relations will be fondly remembered. My deepest condolences to his family, the people and Govt. of Madagascar.”

Madagascar declared a day of mourning in the honour of passing away of President Ratsiraka. He was buried at the National Mausoleum at a ceremony held in Iavoloha presidential palace in Madagascar yesterday which was attended by the President Andry Rajoelina, Ministers and diplomatic community in Antananarivo. (UNI)