Netanyahu thanks Israelis for ‘huge victory’ in parliamentary elections 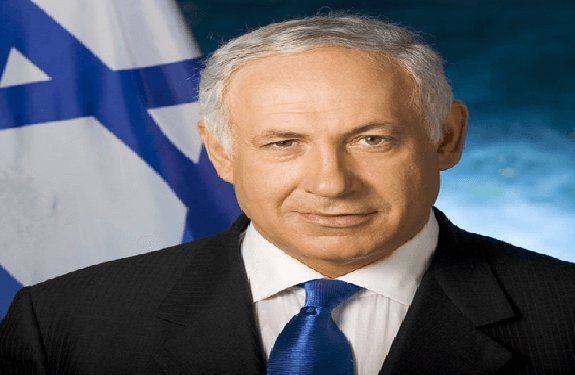 “Citizens of Israel - thank you! You gave a huge victory to the right and to Likud under my leadership,” Netanyahu wrote on Twitter.

He said citizens wanted a “strong and sustainable right-wing government” that would preserve Israel’s economy and security.

According to an exit poll by the KAN public broadcasting corporation, Netanyahu’s Likud party is leading in the elections to the Knesset with 31 mandates, while Yesh Atid is in second place with 18 mandates. (UNI)