Tripoli: More than 100 illegal immigrants have drowned when their boat capsized off Libyan coast, Eugenio Ambrosi, chief of staff of the International Organization for Migration (IOM), revealed later Thursday. 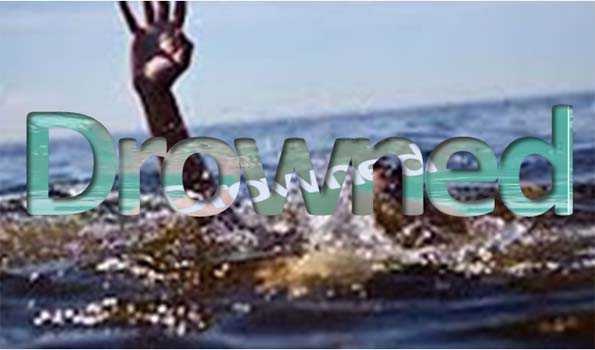 “Reports of at least 100 lives lost in the Central Mediterranean today,” Ambrosi tweeted. “These are the human consequences of policies which fail to uphold international law and the most basic of humanitarian imperatives.”

Libya has become a preferred point of departure for thousands of illegal immigrants who attempt to cross the Mediterranean Sea to reach European shores.

In 2020, a total of 11,891 illegal immigrants were rescued and returned to Libya, the IOM said, adding that 381 died and 597 others went missing on the Central Mediterranean route last year.

The rescued were sent to overcrowded reception centers across Libya, despite repeated international calls to close those centers. (UNI)