Moscow: Russian President Vladimir Putin has said China and India would find a way to resolve issues arising between them and warned non-regional powers against interfering. 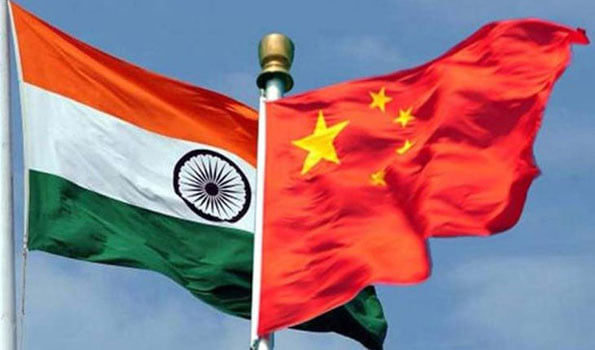 Speaking at a meeting with the heads of international news agencies at the St Petersburg International Economic Forum (SPIEF) on Friday, Mr Putin said Prime Minister Narendra Modi and Chinese President Xi Jinping are very responsible people who treat each other personally with great respect.
"It seems to me that they will always find a way to solve the problems and issues they face, the main thing is that non-regional powers do not hinder them," Russian news agency Sputnik quoted Mr Putin as saying.
So far, more than 10 rounds of Corps Commander-level talks have been happened between India and China to dissolve the ongoing border standoff in eastern Ladakh.
On Thursday, the Ministry of External Affairs (MEA) said that the speedy completion of the disengagement process alone would restore peace and tranquility in the border areas and facilitate progress in bilateral relations.
Putin hopes solution to North Korean nuclear issue will be found

Russian President Vladimir Putin said he hopes an optimal solution to the North Korean nuclear problem will be found.
"I would like to think that we all, including Russia, will find the best way to solve the North Korean problem," Putin said at the St. Petersburg International Economic Forum.
"But one of them, since we live in this sense in the same region, and Russia in this sense is a regional power, we have a direct border with the DPRK [North Korea], we also have such tools as trilateral cooperation programs, primarily in the economic sphere," he said.